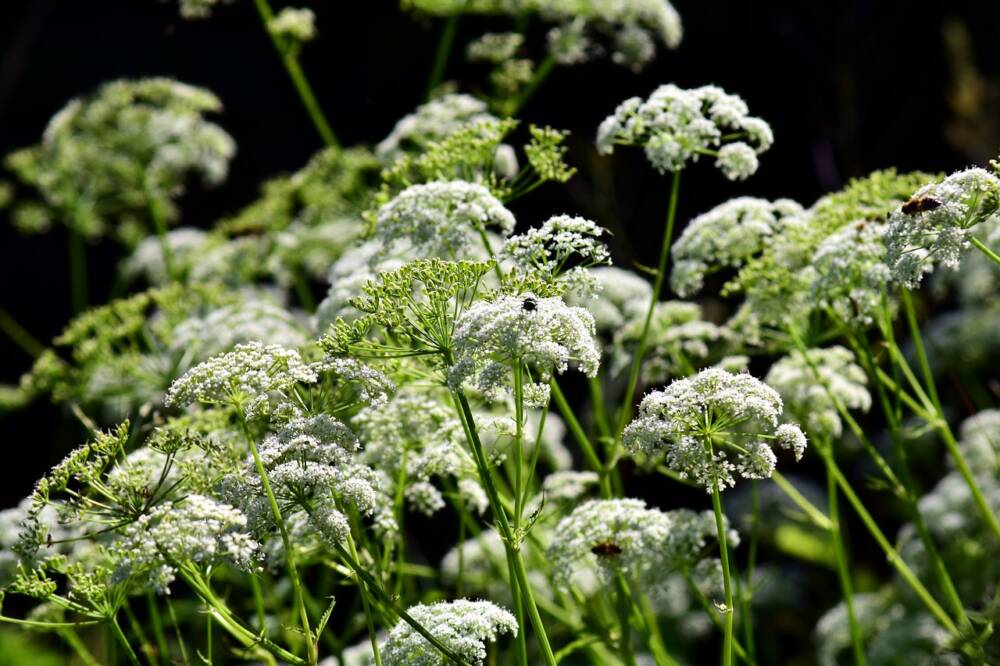 Before and After images, courtesy of Francine

King County takes pride in its park system, trail system, and natural areas. The amount of land set aside for public use is impressive and appreciated by the residents. In an area where small yards for homes and apartments are normal, having the luxury of easy-to-reach public lands is invaluable.

As members of the local community, we want to help. The last two years, we’ve chosen to volunteer and contribute to the health of local parks through a park clean up event as part of a Green Kent Partnership. Park clean ups are a great way to help maintain these natural areas, keeping them in pristine condition for fun and future use. Clean ups aren’t necessarily about trash, but can also focus on trimming overenthusiastic growth, clearing harmful or invasive plant species from an area, laying down mulch to help fertilize the trees and prevent new undergrowth. It’s a few hours of your time that help keep local parks in top shape for everyone in the community.

Last year we helped clean up Glenn Nelson Park. This year, we decided to go to Riverview Park in Kent, due to its proximity to our new location.

Several of us chose to walk to Riverview Park for the event.

Riverview park is  modest park consisting of a small area of land next to the Green River. Part of the Kent Valley Loop Trail system, this park sits close to the southernmost points of the Eagle and Frog Loops, and is also close to an intersection between the Green River Trail and the Interurban Trail.

Once at the park, we were given marching orders and shown available supplies–gloves, bags, tarps, rakes, shovels, wheelbarrows, pitchforks, and clipping tools. Our cleanup was focused on the removal of two invasive plants from a small section of the park.

The site manager, Francine, ran through important safety information before we began; mostly how we should properly hold and carry the equipment so as to neither cause harm to ourselves nor the equipment. We also learned that there were flags set up to designate both spots for photos chronicling the clean up as well as places to not go beyond due to the presence of hemlock. This was a plant many of us knew by name only, so Francine kindly showed us what the plant looked like so we could better avoid it. I consider this detail important because so few of us were aware of the appearance of a plant that could be dangerous and was just a yards off of a well-trafficked trail.

We started the session removing both living and dead instances of a creeping vine, field bindweed. This plant twines and creeps across the ground, down, around, over, and through anything it can manage to create an interwoven network of vines and roots that smothers and strangles local vegetation. We quickly became familiar with the white roots with twinges of green and pink. The root system was intricate and very thoroughly integrated with the soil and vegetation of the area. The plant is capable of carpeting the ground. In areas where the bindweed had really taken over, we were advised to roll the weed as you wood a rug, and cut swaths of it out for final removal. The bindweed had to be bagged because of its aggressive nature; it try to establish a new root system almost anywhere it can.

We were reacquainted with a familiar enemy during the cleanup. As with our cleanup last year at Glenn Nelson, we spent a good portion of the cleanup removing invasive blackberry vines. Not to be confused with the native blackberry plant, the trailing blackberry, the Himalayan blackberry was introduced in the 1800s and has proceeded to carpet any area it can as it spreads along the coast.  The idea of abundant fruit-bearing bushes seems grand, but these plants are very invasive and will completely take over areas to create what are, essentially, walls of prickly plant along the roadsides of the Pacific Northwest.  They are also on the list of noxious plants, considered a non-regulated noxious weed in King County, highly invasive and recommended to be removed from areas whenever possible.

After a quick break, we began part two of the cleanup, adding mulch to the area we had cleared. First, a layer of cardboard was placed on the ground. Then we relocated several piles of mulch onto the cardboard where several people spread it for even coverage. We ended up breaking the work into three main tasks: shoveling mulch into wheelbarrows, wheeling the loads over to its destination, and spreading the mulch. Some people stuck to one task, while others would alternate between tasks as was required by the flow of work or their preference.

In the end, we left the park a bit cleaner, clearer, and far healthier looking than when we arrived. It was not only a great way to get out of the office for a bit, but a good exercise in teamwork, forestry, and community as well. We were especially thankful that the weather let up enough for us to be able to participate. It was one of the first days we’d had in over a week were the smoke/haze let up enough to allow for safe outdoor activity.

A big thank you to everyone who participated and those who wanted to but were unable to attend. We’re looking forward to our next community volunteering event!

This site uses Akismet to reduce spam. Learn how your comment data is processed.